It’s Only Alzheimer’s, Not the Bloody Plague! 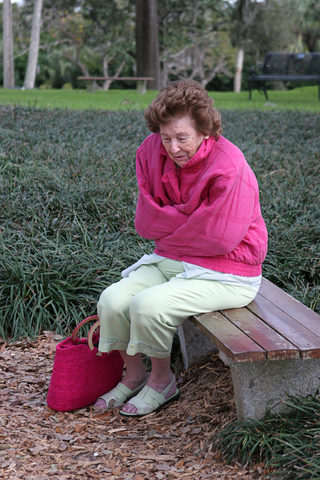 A friend recently said to me, “When my friends learned I had Alzheimer’s, many looked at me as if I had some kind of contagious disease. Then, they just stopped calling or coming around. Don’t they know it isn’t the bloody plague?”

I’ve spent eight years with people who were in various  stages of Alzheimer’s and other forms of dementia. Although my hospice patients in San Francisco were all in the later stages, I heard painful stories from their families of how people reacted to them when they still could function with some help.

From others who are in the earlier stages, I heard identical stories involving relatives, long-time friends, and close colleagues who drifted away or interacted with them as if they :

-Stepped back into their childhood

-Possessed the mind of a developmentally delayed child.

None of these are true, yet as a society, we treat those with dementia as if at least one of these misconceptions was the gospel.

The Harm We Cause
When we act out of ignorance, we may unintentionally cause immense harm to those who are struggling with the disease. One person with dementia, who held a Ph.D. in chemistry, no longer would order a meal from a fast-food chain because, according to him, “The server made me feel like a moron” when he couldn’t quickly decide what to order from a board menu containing more than 50 items, with a multitude of combinations.

Changing Identities
As memories are lost and the ability to manage those that remain becomes a struggle, the identities of people with dementia change. We all view ourselves—our identity—by the roles we play, the activities we enjoy, the affiliations we have, the values that structure our lives, our abilities, and relationships. Imagine how your life would be transformed if significant parts of your identify disappeared–sometimes quickly, at other times slowly, and maybe the worse, stealthily.

And It’s not only self-perceptions that create identities, but also how others perceive us. Imagine what it must have been like for that chemist who spent 8 years in graduate school and was involved in the development of life-saving drugs to be afraid of ordering a hamburger from someone who possibly never graduated high school.

Pulling the Sharp Points Close
Life is full of choices. We can run away from those with the disease, either out of ignorance or fear of what we might eventually become, or we can choose to put ourselves in the place of someone with dementia. Tibetans have a saying that if you want to get over the fears in your life–the sharp points–bring them closer, rather than running away.

But, eventually, you won’t be able to run away from Alzheimer’s or other forms of dementia. Statistics say that many of you reading this article will develop dementia. If you’re 60, you have a 1% chance of developing some form of dementia and your risk increases every year until you reach 85 when it levels off to 35%. If you have a parent with early onset Alzheimer’s your chances of developing the disease dramatically increase. And if you don’t know someone who is close to you with Alzheimer’s or other forms of dementia, trust me, you will.

How to Help
In many ways, having dementia it’s like being dropped into a strange country with customs and a language you don’t understand. And just as you’re learning how to maneuver your way, something changes and you have to start all over again. And nobody is there to provide you with a GPS for getting out.

So how would you react if was your spouse, your parent or a friend who had dementia? Instead of providing lists of “shouldisms” and going into the specifics of Alzheimer’s and dementia (see the links above), I thought I’d just suggest some things to consider the next time you interact with a person who has or you suspect has dementia.

Be Patient. It may take longer to process information

Memories are not willingly lost. There will be things someone with dementia won’t remember, both recent and distant. Not remembering has nothing to do with not trying.

Accept changes. Dementia is progressive. The person’s abilities today may be different tomorrow.

Offer help to the person. There are few things more frightening then being disorientated, such as being a few blocks away from your house and not knowing how to get home. When you see someone who is obviously confused, don’t be afraid to offer help. The worse that happens is they say “No thank you.” The best that happens is you’ll provide unimaginable comfort to another human being.

Offer Help to the Caregiver. Unless someone has been a long-term caregiver, they have no idea of the effort it takes. Offer to help. Anything will be appreciated. Knowing that people care is a blessing to the person receiving the offer, and as my mother would say a “mitzvah” to the person making the offer.

You live in different worlds. As with any chronic or terminal disease, almost everything is seen through the perceptual filters of the disease, from noises to the frustrated looks of fast food cashiers.

Be Compassionate. Imagine the person with dementia is your parent who you love dearly. How would you want other people to interact with him or her and even more importantly, what would you want them to feel after the interaction?

Leave Them With the Best You Have to Offer
Yes, the person you once knew as gregarious will eventually withdraw inward to the point where you may not be able to connect with them. But that may be years away. Enjoy their presence while you still can and offer them the support and compassion you would want if it was you who were slowly moving on a one-way road to a strange, structureless place.

We don’t know what the person with dementia takes with them to that place we’re not allowed to enter. But doesn’t it make sense to give them memories that are pleasant rather than ones that aren’t?

(to read Of Course You Remember, a poem related to this article, press here.) 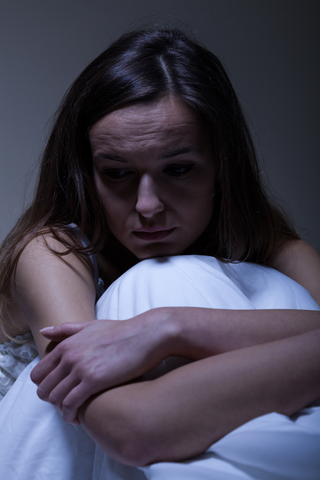 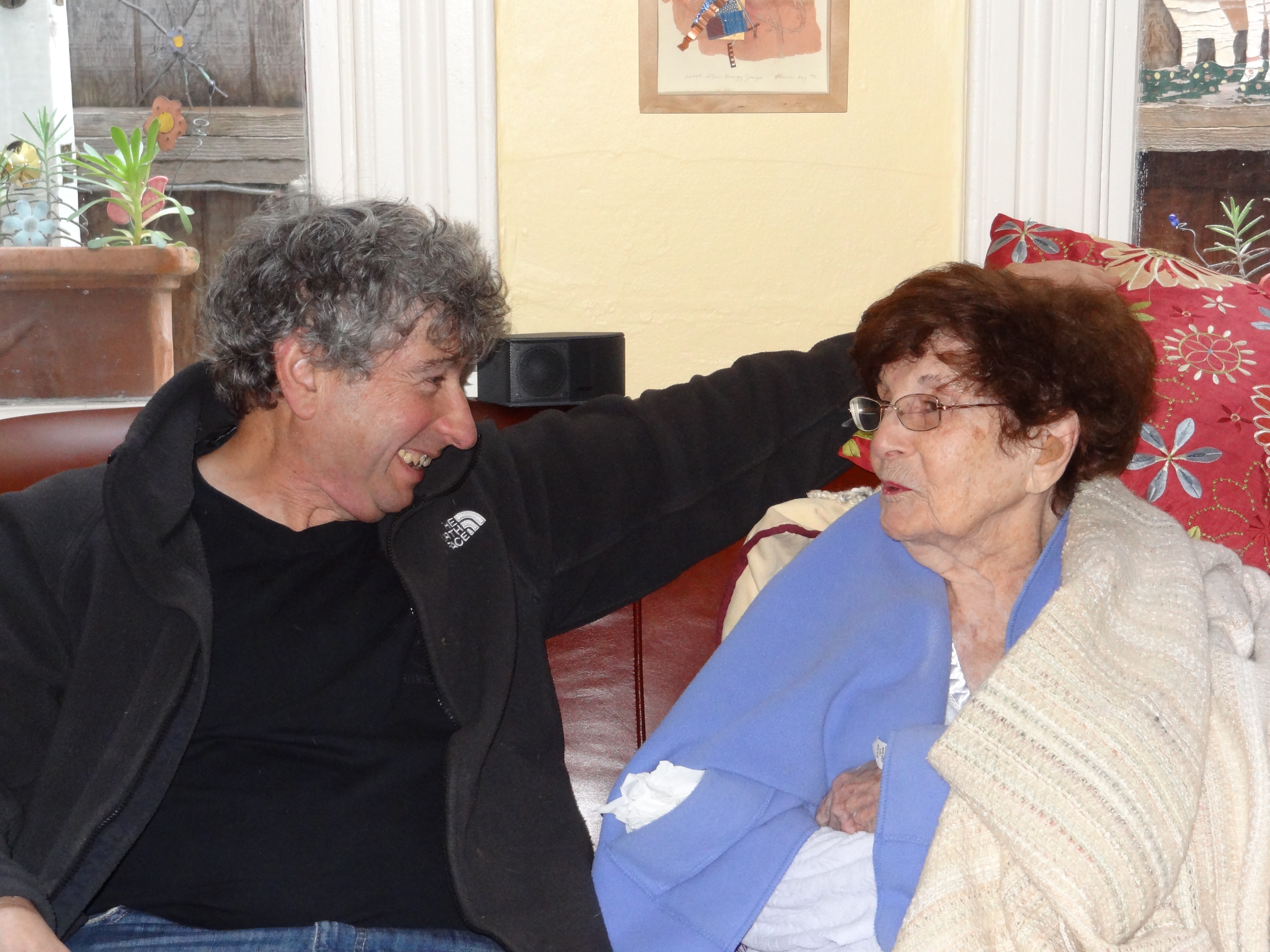