Counseling at the End of Life 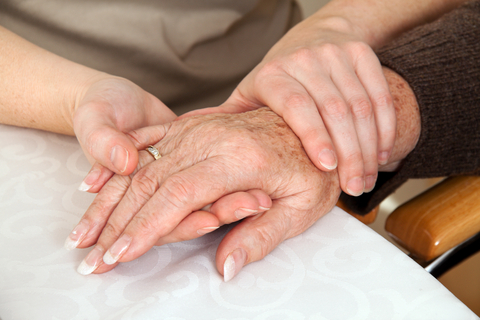 “Her cancer was progressing so fast and we didn’t know what to do. Without counseling from our doctor, her death would have been painful for both of .” S. Goldberg (2009) examiner.com, September 15.

As the debate on heath care reform heated up, the phrase “end of life counseling” was used as a canard by opponents of change. According to many of them, end of life counseling was the equivalent of a death panel where those worthy of saving would be, and those deemed too expensive to maintain would have the plug pulled. One would have to go back to the McCarthy period to find this level of accusation and inaccuracy. But where was it coming from?

The simple answer is from those who have a vested interest in keeping insurance a monopoly of private insurance carriers. But a more complex and meaningful answer is from the fear people have of a health care system that is broken. Unfortunately, it is a fear that is fueled by those with financial and political interests that will be adversely affected by healthcare reform.

Contrary to what Senator Grassely thinks, end of life counseling involves the person who has a terminal disease sitting down with loved ones, a family physician, sometimes a spiritual care advisor, and hospice representatives. The purpose is not to dictate how the person’s life will end, but rather to provide an opportunity for him or her to make the decision.