The Path to Easy Learning 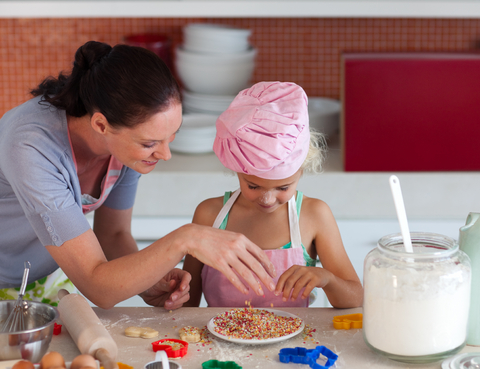 This was an excerpt from Ready to Learn that appeared in more than 20 different websites. S. Goldberg (2005), Parent Guide News, February

What do you think about when someone says “happiness?” Usually, what comes to mind are things, or outcomes. Happiness can be a four-car garage in the suburbs, a high-paying job, an expensive new car, or a child who becomes a successful professional. We have a tendency to externalize happiness. It becomes something intimately involved in a thing or event. It becomes a goal. Unfortunately, the path to that goal is often ignored.

You had to have two backbreaking jobs just to afford the mortgage on the house with the four-car garage. That high-paying job was only possible by doing things in the workplace you would find unethical in social situations. The new car could only be purchased if you denied yourself simple pleasures over two years in order to afford your new status symbol. And what about your child? What would be required in order for you to feel happiness about what he or she achieves academically, socially, or professionally?

Once you associate happiness with goals, both you and your child are primed for a fall. The goals, many of which are unobtainable, become traps; if they can’t be reached, neither can your happiness. And by focusing on the goal, the path is often ignored. I worked with a parent whose whole life was focused on getting her daughter into a prestigious university.

“It’ll be worth it if I can get her into Stanford or U.C. Berkeley. Maybe she could even go to Harvard.”

The mother was aware her daughter had a moderate learning problem. Since three, she had enrolled her daughter in as many enrichment classes as could fit into a day: sensory integration, speech therapy, physical therapy, occupational therapy, music, cognitive focusing, and others with questionable legitimacy. Her daughter enjoyed few of these activities.

“That’s irrelevant. I want to give her the best chance possible to be accepted at a good college.”

“Yes,” the mother responded angrily, “But if I don’t do everything I can now, she’ll never be successful.”

“But do you get any pleasure now from what Anita is doing?”

“That’s not important,” she said, “Only the future is.”

Unfortunately, I wasn’t able to make any headway with this mother. Actually, she thought my understanding was so off base, she sought someone else to work with her daughter. Anita never made it to Stanford. Actually, Anita never made it through high school. She viewed each of the things her mother wanted for her as goals, most of which she wasn’t interested in. The journey was so arduous the goals became unimportant. She had no joy or happiness in any of them.

If you shift your search for happiness from the future to the present, from what your child may be able to do in the future to what he or she can do now, from goals to journeys, you’ll find the happiness that eludes many parents. Happiness is not something that’s external to you. It’s not the successes your child has, or the intrinsic value of their accomplishments. Happiness is something totally dependent on how you view things. There’s the old joke about two boys looking into a barn and seeing an empty stall filled with old manure.

“Ugh,” the first child said. “Look at all of that crap. It stinks.”

“Wow,” the second child said. “I know there must be a pony here somewhere!”

Very rarely is something inherently good or evil, ugly or beautiful, depressing or joyful. It’s our values and how we view them that attach meaning to events and things.

The page you requested could not be found. Try refining your search, or use the navigation above to locate the post.