Saying Goodbye to Your Dying Loved One: A Tribute Party 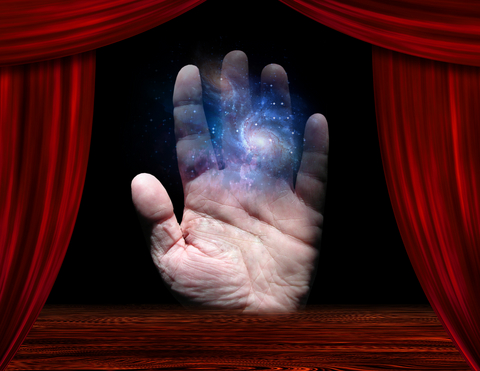 Excerpt from Leaning Into Sharp Points” Practical Guidance and Nurturing Support for Caregivers.

One of the first things Dean did when I entered his apartment was show me the chair Tennessee Williams sat in when they discussed the state of theater in San Francisco. It was my first visit to Dean as a hospice volunteer for Pathways.

“We were good friends,” he said. “Well, maybe not friends, but colleagues. I’m sure if he was still alive he would be at my good-bye party.” Dean was a well-known actor in San Francisco and dying of liver cancer.

He told me about a huge affair being organized by friends, colleagues, and the many fellow actors he had helped throughout the years. “Why should my friends celebrate my life when I’m not there?” he asked. The planning started when he received a terminal prognosis. Because Dean had been an actor for sixty years, the event had to be choreographed as meticulously as if it were opening night on Broadway. And of course, he expected me to be there.

One week later I entered the lobby of a theater in which he had often performed. After elaborate trays of food and many glasses of champagne had been served, his closest friends went to his side and told him how much he meant to them, and how he had contributed to their lives.

Most were local actors, but a few I recognized from films and television. There was weeping throughout the conversations, but these were expressions of gratitude for having been allowed into the life of this wonderful person. During the time I served him afterward, he often retold the events that occurred at the party, marveling at how fulfilling his life had been and how the party was its culmination.

When he died only a week later, the following was reported in the SFGate.

Mr. Goodman requested that there be no memorial service, but a celebration of his life was held at ACT on June 19. The evening, attended by Mr. Goodman and some 200 guests, included a reading of his newest play, “Bloody August.” At the ceremony, Mr. Goodman received a special lifetime achievement award from Actors’ Equity for 63 years of service to the union and to the theater.

A good-bye party is a glorious event celebrating life, and it gives permission for people important in your loved one’s life to say good-bye, an act that is difficult for many to do. The good-bye party says to those who attend: “I know I’m dying, and I want an opportunity to tell you how much you’ve meant to me. And you have my permission to do the same.” People who have attended such parties rank them with some of the most meaningful and joyous events in their lives.