Selma: Why I Write About The Sharp Points of Life 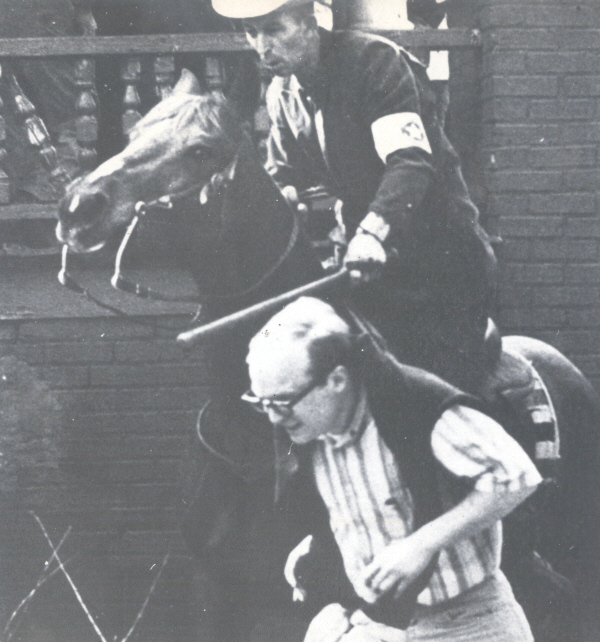 For the past few days trailers about the movie, Selma and criticisms about its historical accuracy flooded the airways. I’ll see the movie regardless of the commentaries because I was there.

In 1965, I was a sophomore at the University of Pittsburgh, and as most of my friends, had left-of-center thoughts, long hair, shuffled in scruffy boots, and clothed myself in denim.

It was easy for me to be a radical before Selma. I carried a sign, offered inflammatory opinions at a “support our troops” rally, and debated the esoteric concepts of states rights vs. equal rights with John Birch Society members.

Easy in the sense a rebuke was the worst consequence from people who disagreed with me. People, with whom I would never associate. And then came the call to “come to Selma.”

The Call to Selma

Hundreds of us “northern agitators” went by chartered bus to Montgomery, Alabama where my beliefs were to be tested twice on the streets of Alabama. First, by adults and children only yards away who threatened to kill us; a bit more confronting than debating students from the Ann Rand chapter at the university. At least ½ of the students and faculty advisors sheepishly got back on their buses and left Alabama when they realized ideas have consequences.

Those of us who stayed understood we would be testing our beliefs again; not through potential scenarios, but actual events. As Dr. King and more than 600 supporters walked toward the Selma bridge, we marched on the sidewalks with black residents in Montgomery and saw mounted police preparing to attack us.

I never heard Dr. King’s “How Long, Not Long,” speech since I was on a hunger strike with other students and Black residents of Montgomery in jail. I left Alabama a different person. Equal rights were no longer something I just believed in; it was a conviction hardened by experience.

Selma as a Transformative Event

Yes, I met and spoke with Martin Luther King. Listened to the diatribes of Stokely Carmichael. Saw in the distance  James Foreman, James Farmer,  John Lewis, Hosea Williams, and many of the other important civil rights leaders portrayed in the movie. None of these experiences made an impact on my life as much as did making the decision to test my beliefs.

Selma was a transformative event, but not because it changed my values. I still believe in equal rights now as much as I did in 1965. What I experienced made me realize thoughts are little more than theories unless tested, whether it’s equal rights, commitment to health care, willingness to undertake uncomfortable ideas about illness, or end of life issues.

When Was The Last Time You Tested Your Beliefs?

We hold onto beliefs for years; often thinking they are true, just because we believe so. When was the last time you tested a belief that had a consequence? I couldn’t run away from consequences in 1964, and it changed me forever. I’m often asked why my books, articles, and workshops are devoted to the sharper points of living. The answer is simple–the consequences of Selma.