Elder Abuse: What They Don’t Show on TV 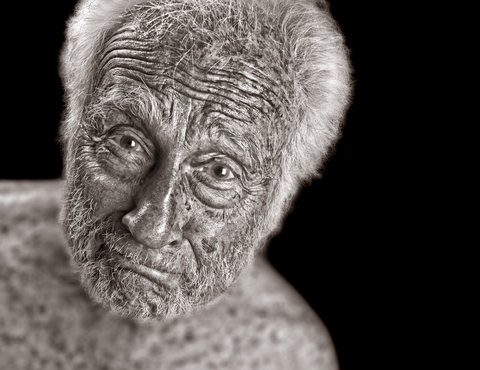 Thought of the Day. A number of years ago I witnessed elder abuse as I walked behind a twenty-something-year-old couple in downtown San Francisco. My hearing then–as opposed to now–was acute enough to hear their conversation.

They reduced their fast pace as they approached an elderly man slowly walking in the same direction. Unable to go around him they exchanged mocking expressions, then imitated the man’s halting movements.

Eventually, he went into a store, and they resumed their pace. The young man turned to his girlfriend and said, “When I get that old shoot me.” If he asked me for help, I would have been delighted to give it–even early.

The Subtlety of Elder Abuse

Now, as I come closer to the elder gentleman’s age, I understand what he experienced from people whose idea of maturity is someone in their thirties; aging begins in the forties; really old is someone in their fifties; sixties as downright ancient, and seventies and beyond–unimaginable.

The Inevitability of Aging

There’s a wonderful Zen story of a farmer who became too old to work in the fields. Not able to till the soil after seventy years of providing for his family, he spent most days sitting on the porch. His son forget everything his father did for him.”He’s useless,” he said to himself since he was now required to do most of the farm work.

The son built a wood coffin and told his father to get in. Meekly, the father climbed inside. The son closed the lid and dragged the coffin to the edge of a high cliff. As he prepared to drop it, from inside he heard a light tapping.

Opening it, he saw his father peacefully waiting to die. With a smile, he looked up at his son and said “I know you are going to throw me over the cliff, but before you do, toss me without the coffin. “Why,” the son asked. “It’s such good wood,” the father answered, “you should save it for your children when they need it for you.”

Not Bizarre Enough for the Nightly News

We often think of “elder abuse” as something involving clear-cut inhumane verbal and physical actions against older people. Of course there are documented, and highly publicized cases flaunted on nightly TV shows with attention grabbing trailers just before commercial breaks. But what about those subtle indignities older people experience; ones not worthy of a thirty-second news clip but stinging enough to ruin a person’s day?

Time for a New Organization

Maybe we need a new organization called something like, Prevention of Subtle Abuse of People Who Knew More Than You’ll Ever Learn or POSAOPWKMTYEL. Now there’s an abbreviation that will test everyone’s mind–even the twenty-something-year-old.