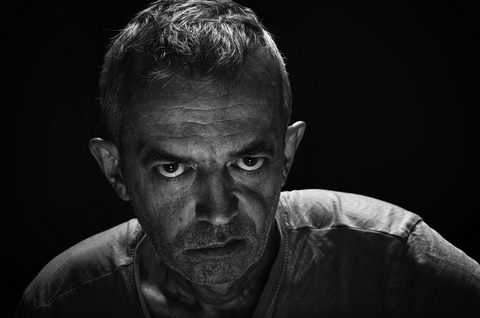 I was arrested in Alabama 52 years ago. It was March, 1965 and there was a nationwide call for college students to descend on Montgomery in support of the civil rights workers marching from Selma. Black citizens were determined to register to vote and white state officials were equally determined that they would not.

I witnessed parents proudly accompanying their young children—some as young as five—handing them tomatoes to throw at our bus.

After spending a week in jail on a hunger strike, I left Alabama with memories of a state containing a frightening number of dangerous racial bigots. I vowed never to return.

Twenty-five years later I interviewed for a teaching position at the University of Alabama at Tuscaloosa. While the impression I had twenty-five earlier changed, when the faculty club doors were opened by an African-American butler wearing white gloves, I knew my discomfort level was still too high to accept the position, despite the graciousness of the faculty members.

On November 12, 2017 Alabama rejected Roy Moore, a totally unfit bigoted candidate for senator. Right-minded people across the nation rejoiced—prematurely I think. Principals of change suggest everyone should reign-in their enthusiasm and be more cautious about predicting the growth of liberal values in Alabama.

While slightly more than 50% of the electorate voted for Doug Jones, slightly less than 50% voted for an accused pedophile, removed twice from the state supreme court, who believes homosexuality is an abomination, 911 was retribution from God, and a long list of other beliefs that are a throw-back to 1965, the year of my arrest, and some would argue common-place beliefs during the heyday of the Klu Klux Klan.

The research I’ve done suggests that change is rarely linear, requires constant reinforcement, and takes a long time to “set.”

The Future of Alabama

For the next two years Alabama will have a senator of integrity, but what will be the outcome of new elections in 2020? Will the demographics change sufficiently that a less crazy candidate than Roy Moore but with equally far-right beliefs would lose?

Complacency has always been easier than commitment and action. The 50% of Alabamians who voted for Doug Jones is an encouraging change, but don’t expect the remaining percentage of people who supported Roy Moore to have a “come-to-God” epiphany regarding human rights.

Rapid change rarely holds. I would encourage my progressive friends not to expect the remaining 50% to change overnight—or even in two years. 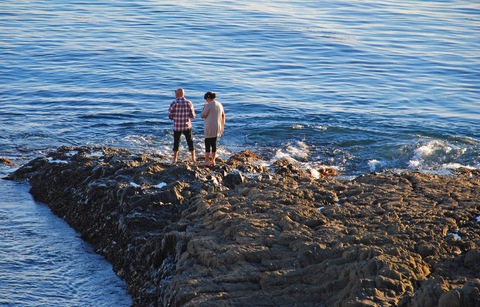